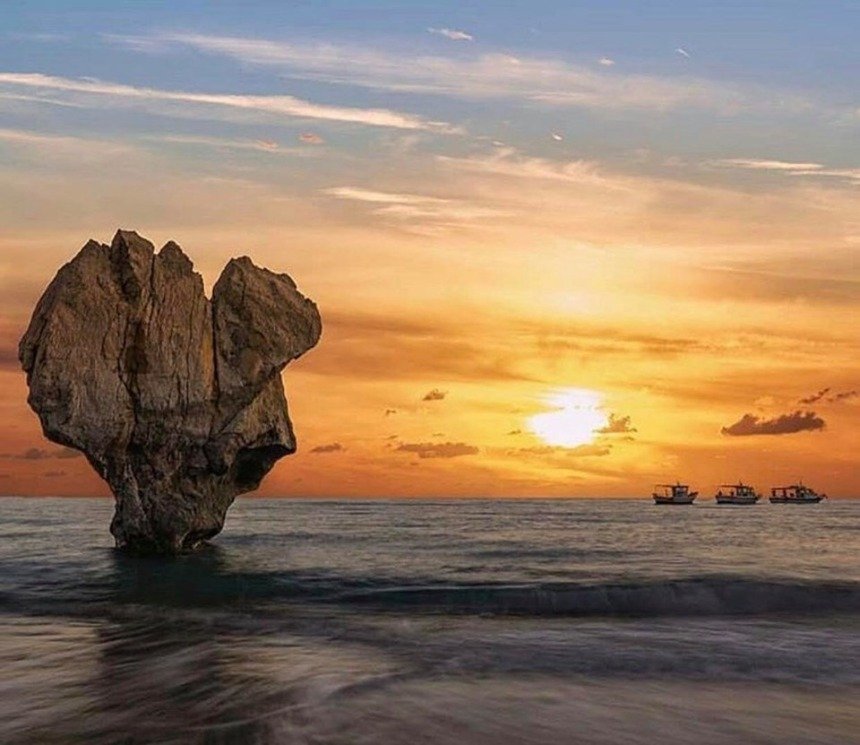 Today the town is the one of the most productive areas in Greece, it is the only civil center in Southern Crete, while it is the main economic and commercial center of the prefecture of Lasithi, as it is an important commercial center for the export of agricultural products to Europe. The town of Ierapetraprovides health care, as the General Hospital of Ierapetra is located in the town center, whereas in the entrance of the town the Artificial Kidney is located which is equipped with state-of-the-art equipment and staffed with specialized medical and nursing staff.

In recent years it is one of the most in demand destinations in Crete with a large impact on both Greeks from all over Greece but also from Russians, Italians, French and Germans, who tend to invest in both seaside and mountainous places.

Many traditional villages belong to the area of Ierapetra , which skillfully decorate the town and tend to focus on tradition, hospitality but also the beauty of simplicity and peaceful life.

The region of Ierapetra is known for its various activities which someone can do in nature, as the mountainous routes, the canyons, the bicycle lanes in the town center and the big beaches are ideal parts for every activity.

Ierapetra has some of the most beautiful and clean beaches in Crete. For this reason, it has been awarded from theEuropean Union for Coastal Conservation (EUCC), with the International Award of High-Quality Coasts. This means that, Ierapetra with international acknowledgement, is included on the list with the 50 most attractive regions in Southern Europe.

An important gem of the region is the island Chryssi (or else Donkey island) which is located 9 nautical miles south of Ierapetra. Due to the infinite natural beauty and the preserved ecosystem, it has joined the European program for the protection of natural beauty landscapes NATURA 2000. It is an islet well known for its tropical waters, which exhaust the whole palette of blue and green. Famous also for its golden beaches, owing to getting its name Chryssi, but also from the protective forest, with the big cedars aged over 200 years old. It is an earthly tropical paradise, which is the Southernmost natural park of Europe and that is why fairly, it is known as “the Diamond Stone of the Mediterranian”.